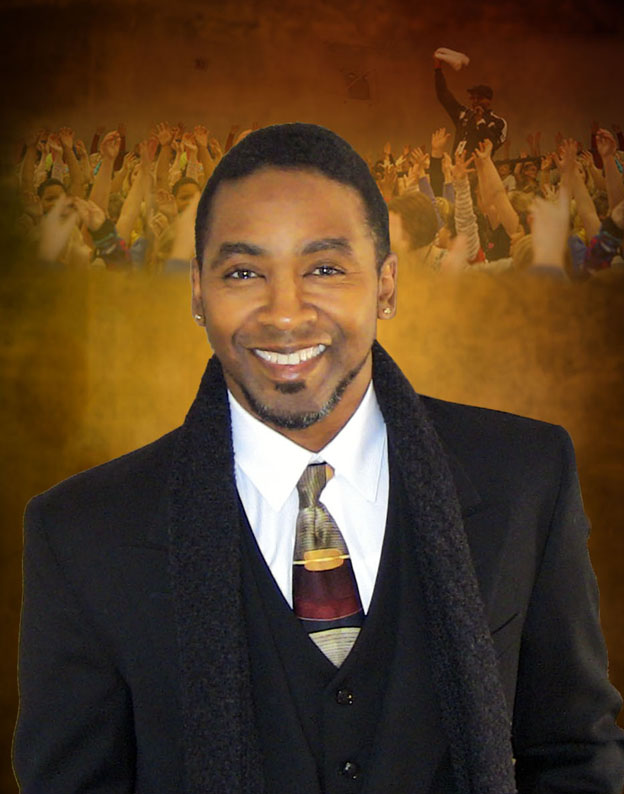 There is no man more fitting of the description “A Man On A Mission” than Roderick Patterson, aka Sir Rod. His positive outlook awards him tremendous success for many years. As a resident of Atlanta, GA, he has founded several organizations, such as the Sounds of  Knowledge, a school-touring company, that visits local and regional schools, delivering positive messages to our youth, through the medium of music. Previously, Sir Rod headed one of the country’s largest school assembly companies, Diversity Showcase Assemblies, where he spearheaded efforts that touched more than a million children across the nation. He has also worked as an art director for So-So Def Recordings, as well as Georgia Perimeter College. As an entertainer, artist, motivational speaker and a new author, he believes his life to be a positive example to others, especially, young people.  Sir Rod, recently, founded Don’t Bully, Inc., which is a non-profit company that operates as a community organization dedicated to empowering under served children and communities by delivering anti-bullying and anti-drug educational assembly programs. 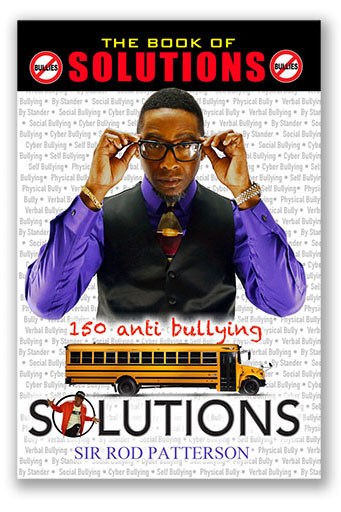 The Book of Solutions: 150 Anti-Bullying Solutions

This is a collection of anti-bullying solution ideas from around the world. Sir Rod Patterson has been on the front lines of fighting bullying for over 20 years by presenting at hundreds of schools. While visiting the schools, Patterson noticed that many schools would have great unique solutions to tackle the problem of bullying, and although there were many out of the box solutions, this wasn’t found in all schools. The opposite extreme were other schools, teachers, parents and students who seemed to not have a clue how to handle the problem of bullying. Patterson says this is a clear case of the left hand not knowing what the right hand was doing, so he wanted to pair the two and share his experience and discoveries with everyone! The goal of this book is to provide resources and solutions to eradicate bullying from ALL schools!

GET YOUR COPY TODAY 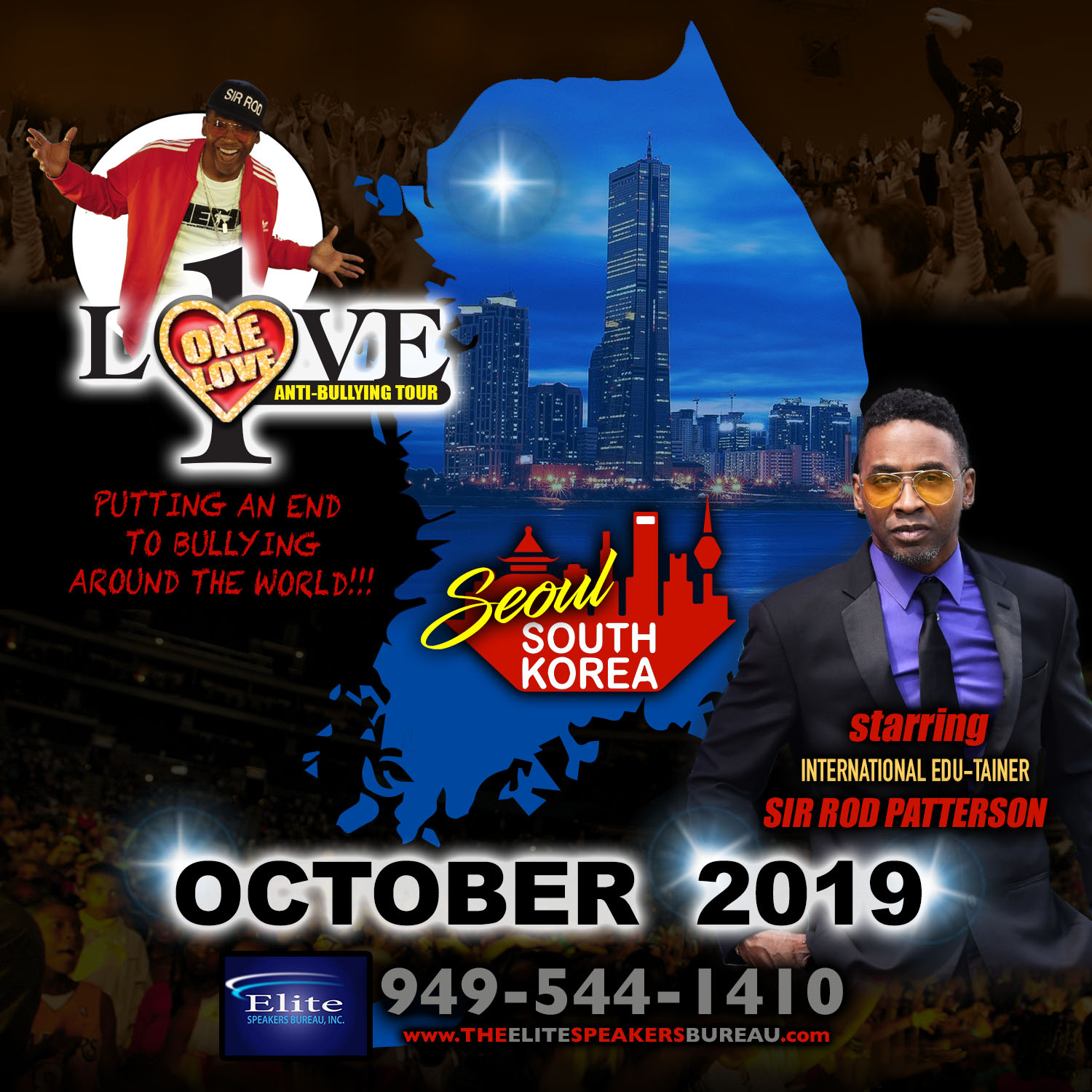 MOSS POINT, Miss. – People often don’t find their purpose in life until an event happens that makes them rethink what are they living for and what is their ultimate purpose. Sir Rod Patterson had such a defining moment.

The Moss Point chapter of Parents for Public Schools, along with the East Biloxi Community Collaborative, allowed Patterson to visit Escatawpa Elementary School as well as the Mississippi Gulf Coast through a partnership that features music as a way to convey his anti-bullying message to engage kids.

“What we do is go into elementary, middle, and high schools, to get students’ attention,” Patterson said. “Once we capture that attention, what we do is hit them with anti-bullying, anti-drugs positive messages that have prevented kids from preventing suicide. So not only is it a good thing, it’s my passion.”

Gail Smith, President of the Moss Point Chapter of Parents for Public Schools, said bringing Patterson into the schools is important to address at a crucial point in children’s lives.

“It’s important to us that children learn to make good choices, and this is a presentation that addresses that in fun yet effective, informative way,” Smith said. “It’s important that we reach children now so that they can know what exactly bullying is and they can learn if they are the ones who are doing the bullying and how to stop doing it.”

“We find that children will go home and talk to their families about what they have learned, so these types of discussions and presentations become a great school-to-home tool,” Robinson said. “Bullying is an issue nationwide, and it is best to be proactive instead of reactive when addressing these types of issues.”

Patterson said students who are bullied then begin to participate in what he called “self-bullying” which in turn causes students to take their frustrations to the next level, citing school shootings and suicide as a way to unleash the anger and bottled up frustrations they may be feeling.

According to Patterson, his company, Sounds of Knowledge, has been around about 20 years and the last 10 years specifically, he has worked alone. Patterson says students have reached out to him via Facebook expressing guilt and anguish felt and even contemplating the thought of suicide, but certain trigger words and phrases such as “I have been thinking about cutting myself” or “things just won’t get better” makes him then call the school counselor to get students the help that they need.

As part owner of his first company, Patterson was in charge of checking the company email, but the one day that he didn’t, a life-altering email came through that he did not get the opportunity to read and the results was devastating.

“At first when we started, we were getting around 20 emails a day, but as we grew, we began to get 100 emails a day,” Patterson said. “I couldn’t check all of them, but one of those emails were from a girl who was contemplating suicide, and come to find out later on, she did end her life. That has always remained in my mind because I always felt that was my responsibility and so I have just been on a quest. I just know about the one that I lost, I don’t know how many I have saved and that fuels me to keep going.”